I am a Professor of Economics (emeritus) at Rensselaer Polytechnic Institute (RPI) in Troy, NY and served as Dean of RPI’s School of Humanities and Social Sciences from 1996 to 2002.

From 1977 through 1996, I collaborated with Wassily Leontief on several studies examining alternative scenarios for the future of the world economy and for the economy of the United States. In 1985, I succeeded Professor Leontief as Director of the NYU Institute for Economic Analysis, a position I held until 1996 when I moved to RPI. I have a degree in psychology from Cornell University, studied mathematics at the Sorbonne in Paris for several years, and in 1973 completed my Ph.D. in Computer Science at UC Berkeley, with a dissertation on the economic implications of the city’s newly-passed rent control legislation. Subsequently I worked in the economics unit at Mathematica, Inc. in Princeton, NJ.

My research examines prospects for achieving sustainable economic development with recent emphasis on water, food, and other resources and on technological choices especially for public infrastructure.  Over several decades I have extended the conceptual reach of the basic input-output model in a variety of ways with the aim of strengthening the theoretical basis and improving transparency of the logic.  I  collaborate with economists, engineers, and industrial ecologists to design scenarios, evaluate their implications, and to broaden and deepen the empirical content of the associated databases.

I have served as the President of the International Input-Output Association (IIOA) and as Vice President of the International Society for Ecological Economics (ISEE). I am active in the International Society for Industrial Ecology since its inception and a member of the Editorial Board of the Journal of Industrial Ecology. I was one of the founders and a managing editor of the journal Structural Change and Economic Dynamics. I have authored or co-authored several dozen journal articles and four books, including The Future Impact of Automation on Workers (with W. Leontief) and The Future of the Environment (with G.-M. Lange). 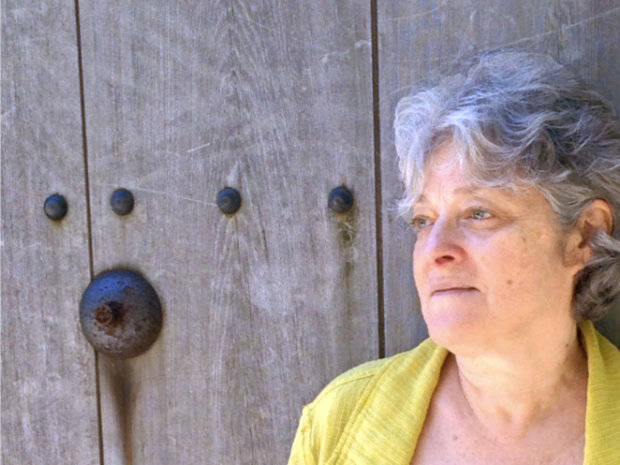